On these websites, you can find a variety of activities, excursions, attractions, attractions to enjoy
and diversify your vacation in the Western Galilee, which are hosted by us at the Bar On Nature
Resorts, Culture, Tours, and Culinary. 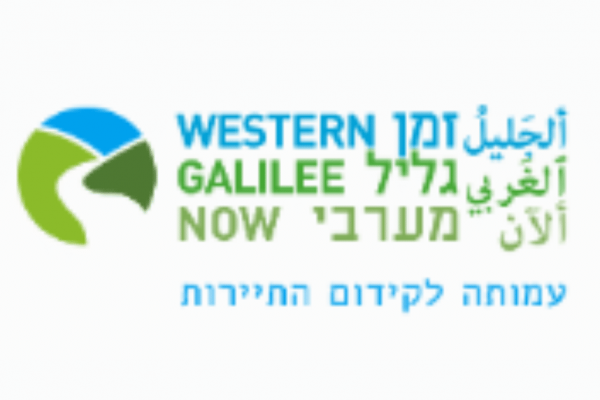 Western Galilee Now: A growing tourism association has over the years become a major player on the Western Galilee tourism map, the association is made up of members who are selected according to predefined categories and quality criteria that are the highest, and are measured with acceptance to the association and throughout the years. Members of the association are family businesses and social businesses, giving visitors a breathtaking experience of flavors, aromas and landscapes. The association promotes the activities of meetings, workshops, banquets, wine tours, excursions and themed weekends, all of which in their view are quality, tailored to the needs of the public, independent or organized, private or business from Israel and abroad. 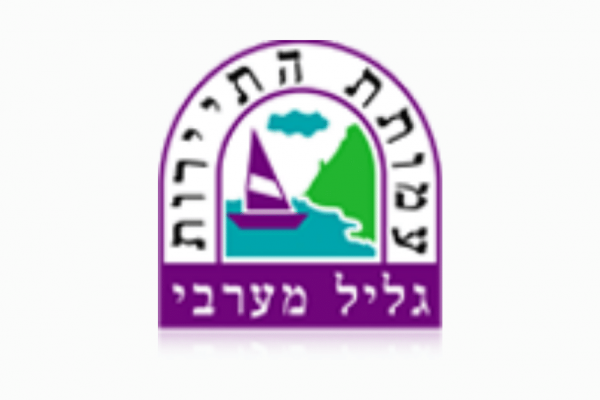 Tourism Association of Local Authorities in the Western Galilee

Tourism Association of Local Authorities in the Western Galilee: Acre, Mateh Asher, Maale Yosef, and more. The Western Galilee is a fascinating space in its tourist, cultural and historical content, starting from Ancient Acre, | World Heritage City including: Knights’ Halls, Hospitality Citadel, Okashi Museum, Hamam and the story of the last ballon, Or Tor Torah Synagogue, the marina Hanakra, the most northerly spot in Israel, with its stunning beauty sitting on the border crossing, one of the wonders of nature, with its spectacular woodpecker and crashing waves. In the Western Galilee, five religions and living committees side by side are Druze, Christians, Bahamas, Muslims and of course Jews. The Bahá’í Gardens in Acre are just as impressive as Haifa, the wandering of Muslim villages as well as the distinctive Jewish symbol of the Ghetto Fighters’ House, the Holocaust Museum and the revival that made a tourist attraction and is an important point of visit. The Western Galilee boasts golden seashores along the Rosh Hanikra Akhziv-Acre axis, including … Yehiam and Monfort Crusader fortresses, a unique natural phenomenon rainbow cave, nature reserves, national parks and JNF sites. The Western Galilee is defined as the Northern Territory’s cultural space: Ayalon’s Request Concerts, plays and plays from the Acre Theater, Wall Museum and Tower are part of an impressive cultural mosaic. The culinary side is very well developed in the Western Galilee: ethnic restaurants, gallery cafes, dinners, alongside boutique wineries. Yes, the challenge also has a lot of weight in the Western Galilee.

The ” Galilee Treasures” venture – is a non-profit venture founded in 2013 by philanthropic and social entrepreneur Raya Strauss Ben Dror who heads it. The venture, which includes hundreds of tourism businesses in the Western Galilee, was established to increase tourism activity in the region. The Galilee Treasures is part of the “Galilee Spirit” initiative, which was also established by Raya Strauss Ben Dror and aims to bring about an economic and social leap in the Western Galilee. This is done by improving the quality and standard of living of its residents based on their unique story and assets. At the end of the process, the Western Galilee should become an economic growth precursor for the entire country and provide inspiration for other regions of Israel and the world. The Western Galilee is a unique and multicultural land that stretches between mountains and mountains, with peace and mutual respect for different nationalities, providing an exceptional and enriching hospitality experience. The Galilee Treasury project has collected the best tourism businesses in the Western Galilee, offering a variety of vacation options, ranging from one-day recreation to several days of vacation. Since its inception, the project team has helped hundreds of its member tourism businesses and thousands of organized groups from Israel and around the world get to know the Western Galilee and come on vacation. In the years of activity of the Galilee Treasury project, tourism traffic to the Western Galilee region has increased by more than 50%. All tourism businesses that are members of the venture have been carefully selected after being tested and met the high standards of the Galilee treasures, with the aim of providing a perfect hospitality experience. A professional team of Galilee treasures is examining each and every one of the businesses seeking to be accepted into the venture. After being tested and found to be appropriate, a team of writers and photographers documenting the business is all sent out to provide reliable, first-hand information.