On this page you, who are staying with us at the Bar On Nature Resorts, Culture, Tours, and
Culinary, find the top cities in the Western Galilee, stroll and enjoy them within driving distance
not far from our accommodation complex. 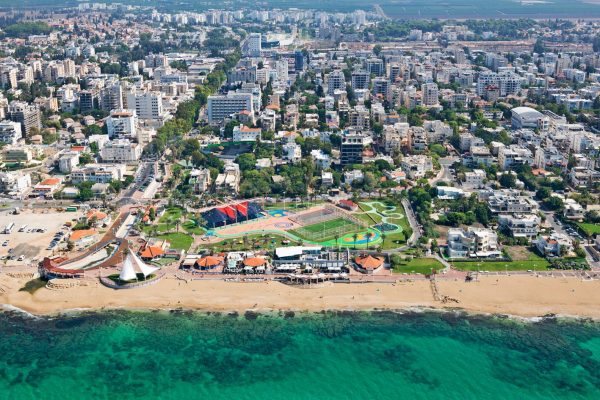 Nahariya: The northernmost city on the coastal plain, about 10 minutes drive from our accommodation complex, can also be walked on foot in about 20 minutes. The capital of the Western Galilee, located on the beach and on Route 4 and Route 89, between the city of Acre and Rosh Hanikra. In the center of the city flows the Gaaton stream. The city is full of restaurants, shops, beachfront, charming promenade with cafes, coastal ice cream parlors and other attractions. About 60,000 residents live in the city, several shopping centers, a botanical garden and more 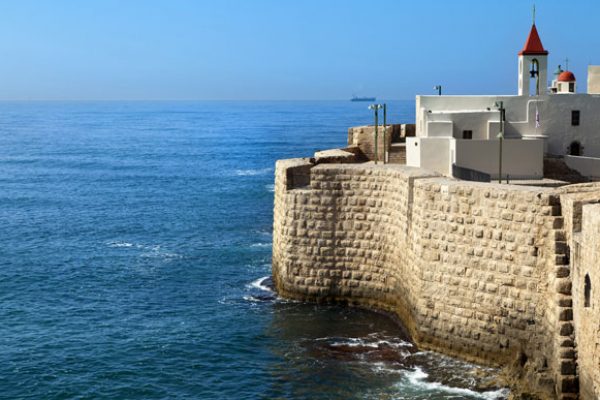 Acre: One of the most visited cities in Israel, over 2 million tourists a year visit it because of its historical importance, its many heritage sites, the famous market and its multicultural city. The city is about 20 minutes drive from our accommodation complex.  It is one of the oldest port cities in the world, and its documented days begin in the Early Bronze Age. For many years it was a key city for the conquest of Israel, as its location on the wide coastal strip allowed easy access through the Galilee to the interior of the country. She knew the ups and downs and passed right by many times. Acre culminated when she served as the capital of Jerusalem in the 13th century and the capital of Ahmed al-Jazar in the late 18th century. In 2001, Old Acre was declared a UNESCO World Heritage Site. Seven years later, in 2008, the holy Baha’i sites in Haifa and the Western Galilee were declared another World Heritage Site. The city is therefore the only site in Israel that appears in two different announcements as a UNESCO World Heritage Site. 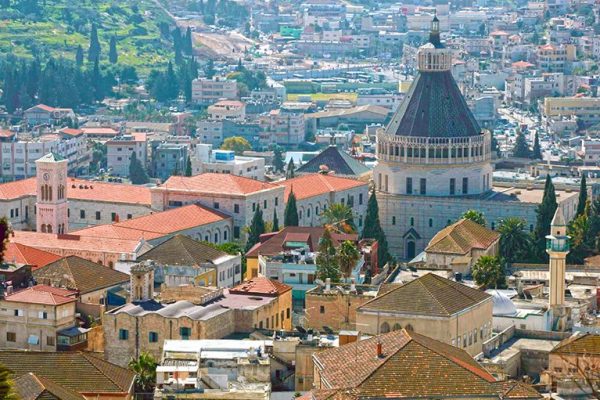 Nazareth: An ancient city in the northern province of Israel, and is currently the largest Arab city in Israel. Nazareth is a 45-minute drive from our accommodation complex. There are 77,000 residents, most of whom are Arabs – about 71% are Muslim and 29% are Christians. Nazareth is the foremost economic, political, media and cultural center among Israeli Arabs, and is an important indicator of the mood in the Arab sector in Israel. Nazareth contains one of the most magical and hidden markets in the Israeli eye: the market of ancient Nazareth. Ancient Nazareth where the famous gospel church is located brings to Nazareth hundreds of thousands of pilgrims a year who visit it as part of their pilgrimage route in Israel. But you don’t have to be on foot to enjoy what Nazareth can offer: special flavors, colors and smells that only a welcoming Arab city can offer. The beauty and magic of Nazareth is known throughout the world and serves as a major tourist and cultural anchor in the north and in Israel in general. 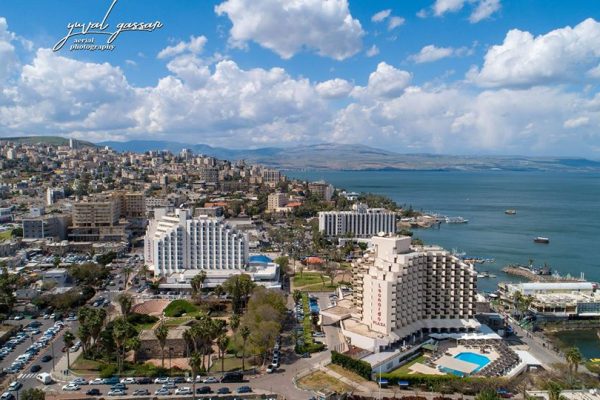 Tiberias – a city located in the Lower Galilee and the Kinneret Valley, about an hour’s drive from our accommodation complex. Tiberias lies on the western shore of Lake Kinneret and is the only city located on the shores of this day. The number of its residents is estimated to be about 43,700 in 2017. The city was founded in 20 AD by Herod Antipas and named after the Roman Emperor Tiberius. The city received the status of a municipality during the Ottoman rule, in 1877. That year, it received seven additional cities, including Jerusalem. A tourist city and serves as a business center for the surrounding communities 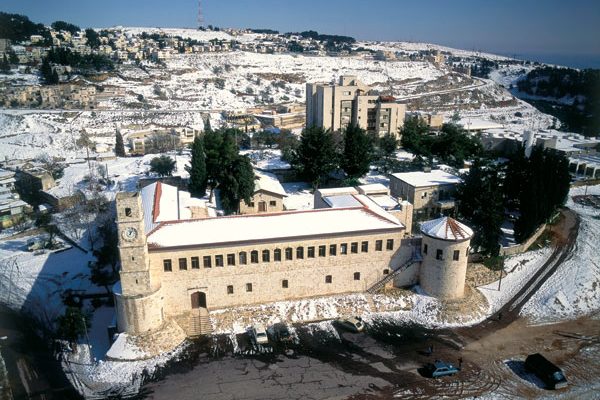 Safed – a city considered the capital of the Upper Galilee. Safed is about 40 minutes drive from our accommodation complex, in a mountainous area in the eastern part of the Galilee. Most of the city is 850-900 meters high, but it also includes the Kinneret Nof neighborhood, which is about 500 meters high. One of the oldest cities in Israel, the attraction of hundreds of thousands of tourists a year. Famous for the galleries of artists scattered around the Old City and the graves of the righteous in the vicinity. Safed is considered one of the four holy cities, along with Jerusalem, Hebron and Tiberias, where most of the old settlement was concentrated, from the end of the Middle Ages to the end of the 19th century. 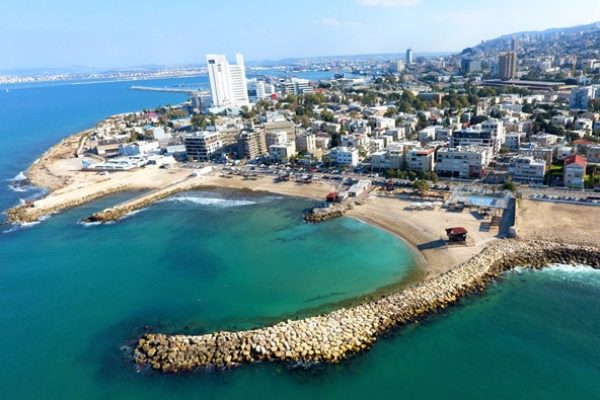 Haifa – the third largest city in Israel, with a mixed Jewish-Arab population. A 30-minute drive from our accommodation complex. It is the center of the Haifa metropolis, the capital of the Haifa district, and is considered the capital of the north and its largest urban center. Haifa is an important transportation, tourism, industrial and cultural center that affects the entire State of Israel and one of Israel’s maritime trade centers in the Gulf of Haifa is located in the largest port in Israel. The city is divided into 3 areas, the lower city, the citrus and the Carmel. Abundant with entertainment venues, shopping centers, museums, gardens, and many attractions. About 280,000 people live in the city. 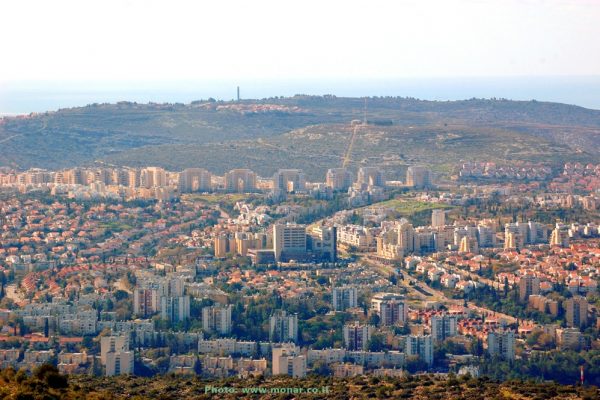 Karmiel – a city in the Northern District of Israel. Located near Route 85 – Acre-Safed Road, in Beit Kerem Valley, a 30-minute drive from our accommodation complex. Topographically, the boundary is between the upper and lower rolls. It is set in the heart of a spectacular and captivating landscape. Carmiel’s climate is dry, temperate and comfortable 55% humidity in April-October, and 65-70% humid in November-March. The settlement of settlers came to Carmiel in September 1964. Today, the city has about 50,000 people, which is about 15,000 households. According to the outline plan, Carmiel will number 120,000 in the future 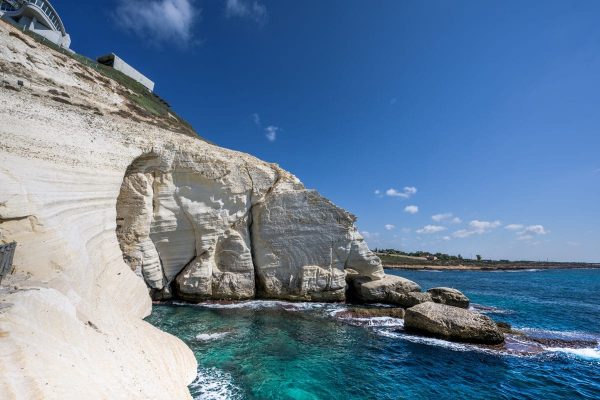 The fascinating tourist attraction of Rosh Hanikra is located at the most north-western corner of Israel, the only point in the country where the sea meets the mountains. Visiting the site is suitable for families of all ages and is recommended all year round